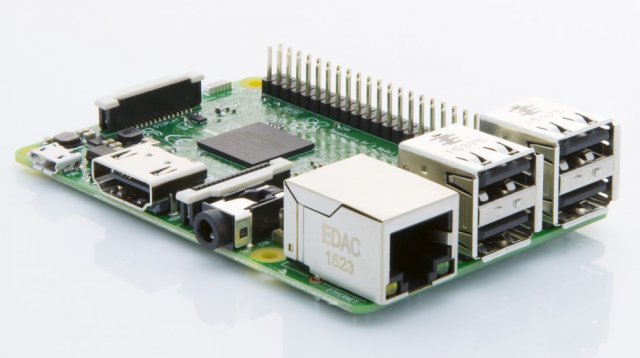 In that incident, hackers targeted a Raspberry Pi computer that was not authorized to be attached to the JPL network, exploited it, and then proceeded to take advantage of the network’s lack of segmentation to find a network gateway and pivot deeper into the system.
The attack had deep-space repercussions (literally) that spread to mission control in Houston. The adversaries were able to move between various systems connected to the pwned gateway, including those involved in multiple JPL mission operations and the Deep Space Network (DSN), which is NASA’s international array of giant radio antennas that supports interplanetary spacecraft missions.
“As a result [of the hack], in May 2018 IT security officials from the Johnson Space Center (Johnson), which handles such programs as the Orion Multi-Purpose Crew Vehicle and International Space Station, elected to temporarily disconnect from the gateway due to security concerns,” OIG explained.
blah blah blah.. ;-)
ORIGIN: #0
ORIGIN: #1
ORIGIN: #2
ORIGIN: #0 (pdf)
MIRROR: #0 (pdf)
Labels: .gov hack nasa pwng raspberrypi stupidity
Location: 4800 Oak Grove Dr, Pasadena, CA 91109, USA